Data distributions that are approximately bell-shaped can be described as having a normal distribution. 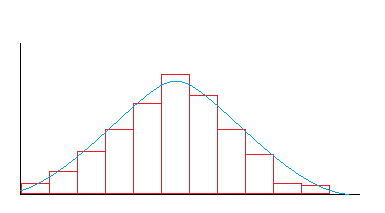 Graph 1 displays data that is roughly symmetrical and hence demonstrates a bell-shaped curve. 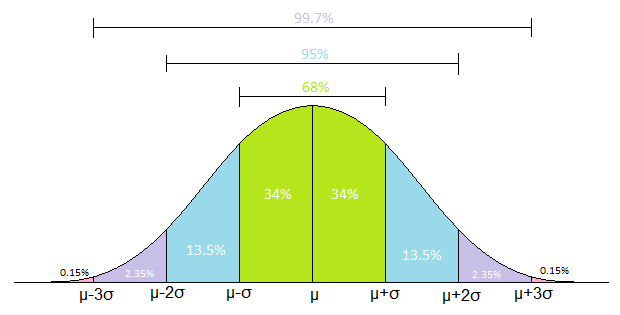